A good metal prototype will lead to a better-completed product. Creating metal prototypes is an important part of business in a wide range of industries which include aerospace, electronics, and more. Today, we will discuss how important prototypes are. And when to create it instead of plastic prototypes. We will also discuss which is the best way to create metal prototypes: 3D printing, sheet metal forming, CNC machining, casting, and extrusion. Here at TEAM Rapid, we are able to combine different manufacturing processes to provide solutions to create your prototypes.

What is a metal prototype?

A prototype is a mock-up of the part. Building a prototype before mass production allows designers to test and develop the parts. Here at TEAM Rapid, we can create prototypes with a wide range of materials depending on the manufacturing process. Prototypes are usually created by metal manufacturing methods which include CNC machining, casting, sheet metal forming, and more. Metals for prototyping are aluminum, steel, and any other metal material. Metal is used for pre-production prototypes. The prototypes which are created close to the end part can also be used for early-stage prototypes.

When to make metal prototypes?

In some cases, manufacturers may make plastic prototypes for parts that will be made of metal. Because some prototypes do not have a function and mechanical requirement. They do not need to have strength, ductility, and conductivity. So, if the characteristics are not important, it is better to use a cheaper material. In this case, plastic is a cheaper option.

If the prototypes need to have functions, they should be created with particular material characteristics. In this case, metal is an ideal option. Non-functional prototypes can benefit from metal. For example, if a prototype is used to demonstrate a concept, it will have a better look if it is made from metal material especially the parts that in produced with metal material in mass production.

What are the advantages of metal prototyping?

4. It is easier to turn prototypes into production.

How to create metal prototypes?

3D printing is also an affordable way to build metal prototyping. Compared to FDM 3D printers which can only create plastic prototypes, metal additive manufacturing machines are more expensive. Here at TEAM Rapid, we use AM technologies such as SLM and DMLS to create 3D-printed metal prototypes. Similar to CNC machining, 3D printing uses digital design to create prototypes. It allows fast design changes. Metal 3D printing offers geometrical flexibility. Metal 3D printed prototypes can have a complex feature which includes complex internal sections because they are created layer by layer instead of cutting away from block material. 3D printing surface finish of metal prototypes is no less impressive than other forms of metal prototypes. 3D printing prototypes need surface finishing treatment to solve this problem. There are several metal materials available in AM powder form but there is less metal material selection than in other processes.

During the metal casting process, the liquid metal is poured into a mold to create the designed shape of a part. As metal casting needs specialist equipment and it is an expensive process to build the mold, metal casting is not considered a prototyping process. So, metal casting is not an economic way to create only one or two prototypes. Here at TEAM Rapid, we offer a special way to make metal prototypes by casting. With investment casting, we use a 3D printer to build a wax mold which can be used to build a mold for casting metal prototypes then. With pressure die casting, we reduce tooling costs in many ways. One method is to create a simple mold and add features after casting by a CNC machine. This way is only suitable for a low volume order. Casting metal are expensive. The tooling can bridge production which will save money in the long run.

Here at TEAM Rapid, we have a supply chain for the manufacturing process, we are able to combine multiple and choose the cheapest metal to create prototypes. Contact us today for your metal prototyping projects, we will offer the best solution for your projects. 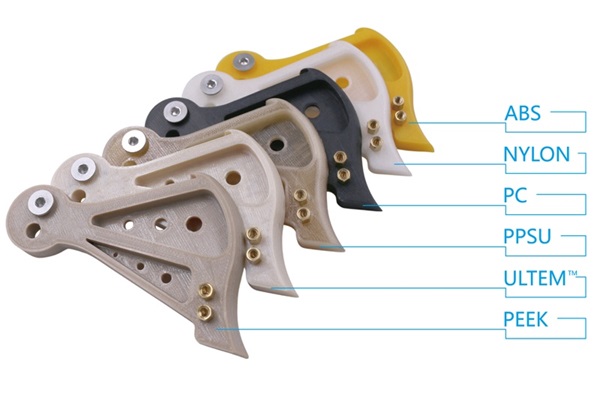 Rapid prototyping is the fast method to fabricate a physical part, model or assembly by CAD design. The parts, models… 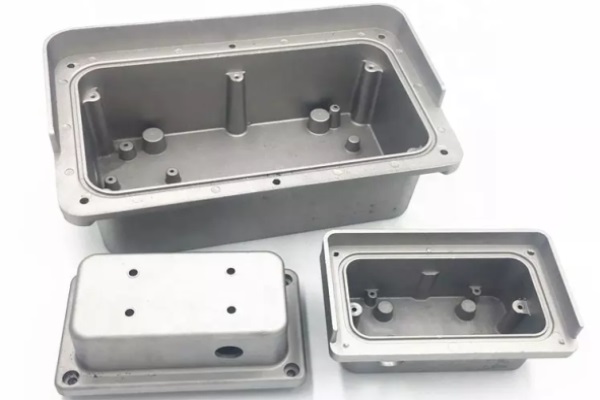 Aluminum die casting is a manufacturing process that produces accurate, defined, smooth, or textured-surface aluminum casting parts. The process is… 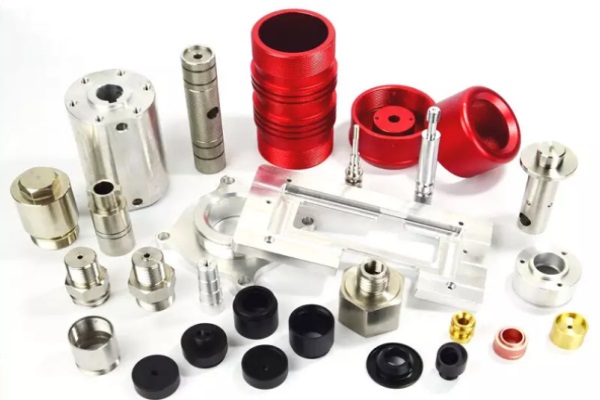